If you haven’t yet had a taste of Overwatch, you’ll never regret your presence in the beta game. Blizzard after a lot of public pressure are now all but extending the open beta for Overwatch on all platforms for an extra day. Originally, it was set to end on May 9, the Overwatch beta has been extended to run through May 10 for the Xbox One, PS4 and PC.

This news was picked up from the Overwatch forums where one of Blizzard’s resident community managers explained that they’ve had a huge outpouring of support from the community and lots of “invaluable data” to help improve the game. So as a way of saying thank you, they were extending the beta. Which is really cool! Like really, Blizzard’s attempt at a first person shooter has already ascended great heights.

The statement read “As a small way of saying “thank you” to our community and the millions of players who’ve logged in so far, we will be extending the Open Beta by 1 day on all platforms. This means the beta will now conclude on May 10 at 10:00 a.m. PDT in all regions.” However, they also plan on making further improvements to Overwatch based on the beta reports filed by users which means if you are an active participant of the beta, you could help do your part by helping them improve the game thanks to your inputs.

Even though, we couldn’t rack up a lot of time to actually enjoy playing the game, it was certain that pre-orders were certainly in our minds. Most of the characters were decently balanced and could be made it better with some well time shots or teamwork. This is why the beta helps the developers as well as the gamers themselves due to the fact that real-time interactions will be happening and changes will be progressing from the back-end due to real time complains.

Data room provider and only the best solutions 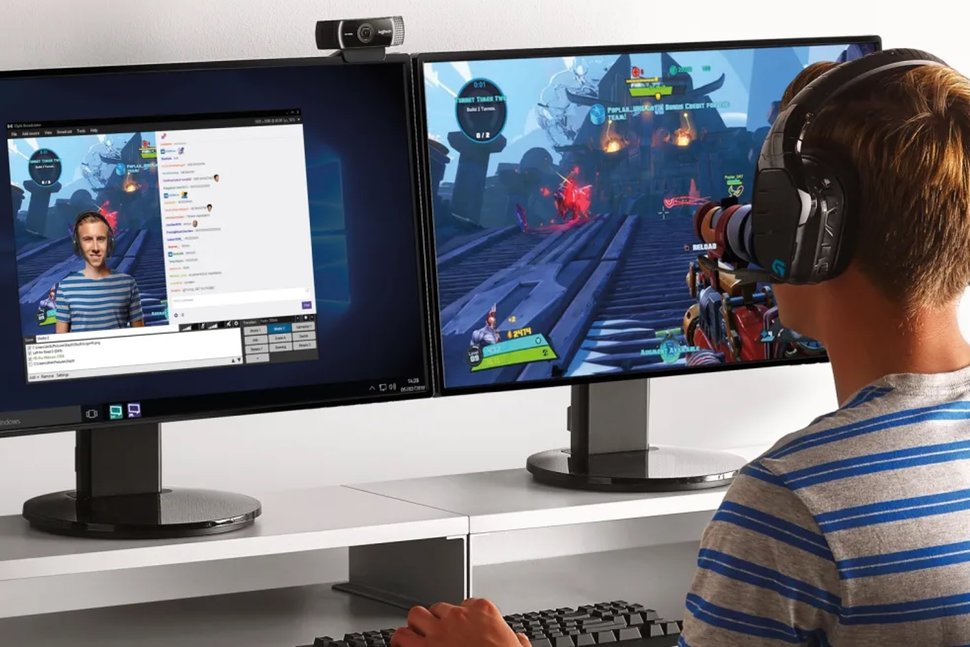 How to Deal with the Destiny 2 Decrypted Cache Key

Risk of Rain 2 Rusted Key and Other Items Description

Why the Key of Light and Darkness is a Good Idea