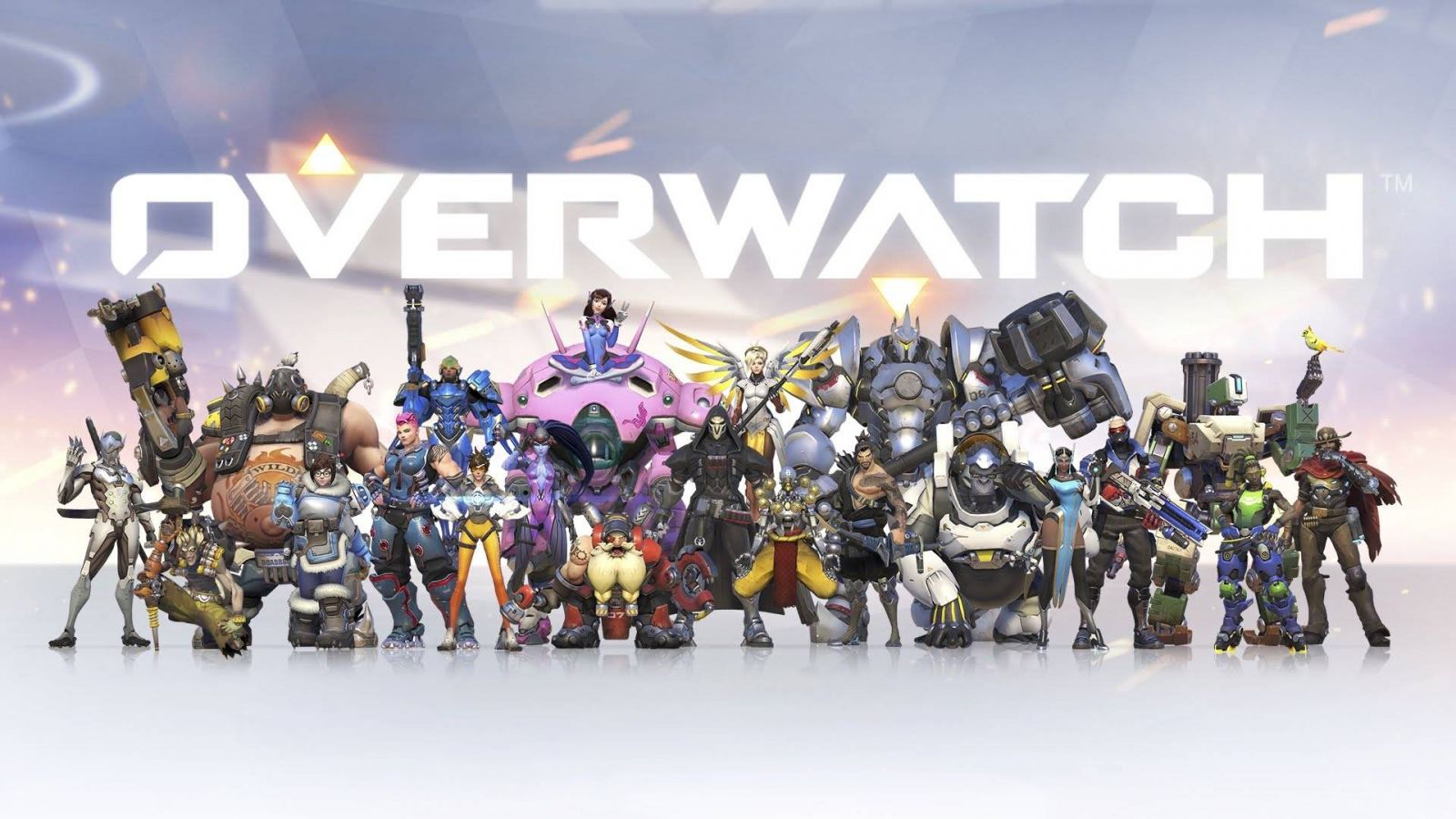 Overwatch(OW) is an upcoming multiplayer first-person shooter in development by Blizzard Entertainment. Unveiled at BlizzCon 2014, the game emphasizes cooperative gameplay using a cast of various “heroes”, each with their own abilities and roles within a team. The game entered closed beta in North America and Europe on October 27, 2015, with plans to bring the beta to Asia at a later date. The final closed beta weekend began on April 15, 2016 and primarily served as a stress test for Overwatch’s servers, lasting 36 hours. The game is scheduled to be released on May 24, 2016, on Microsoft Windows, PlayStation 4, and Xbox One.

Overwatch is a team-based FPS from Blizzard. With stylized graphics and an international group of heroes, Overwatch takes place in an advanced future version of Earth. Overwatch was a task force that came together to restore peace to a world scarred by war. The organization was eventually disbanded, but heroes are still necessary and a select group fights on. Players will create teams of six and battle across environments based in and around some of Earth’s most famous locations, including London, the pyramids in Egypt, and more. Battles take place all over the stages, some utilizing heroes’ unique powers, and can even take place on a roof, in the air, or on solid ground.

Easy to play, Hard to Master

Blizzard puts its own spin on the FPS genre, creating a game with the same touches that have made its games accessible to many gamers.

Fight on the World’s Most Famous Stages

With teams of six from all over (future) Earth, locations like London become your battleground. Not limited to solid ground, battles will take players all over the stages, and even into the skies.

With heroes excelling at particular roles and with unique abilities, good teamwork will be vital. Will you play balanced? Aggressive? Your heroes may have a few combos up their sleeves.