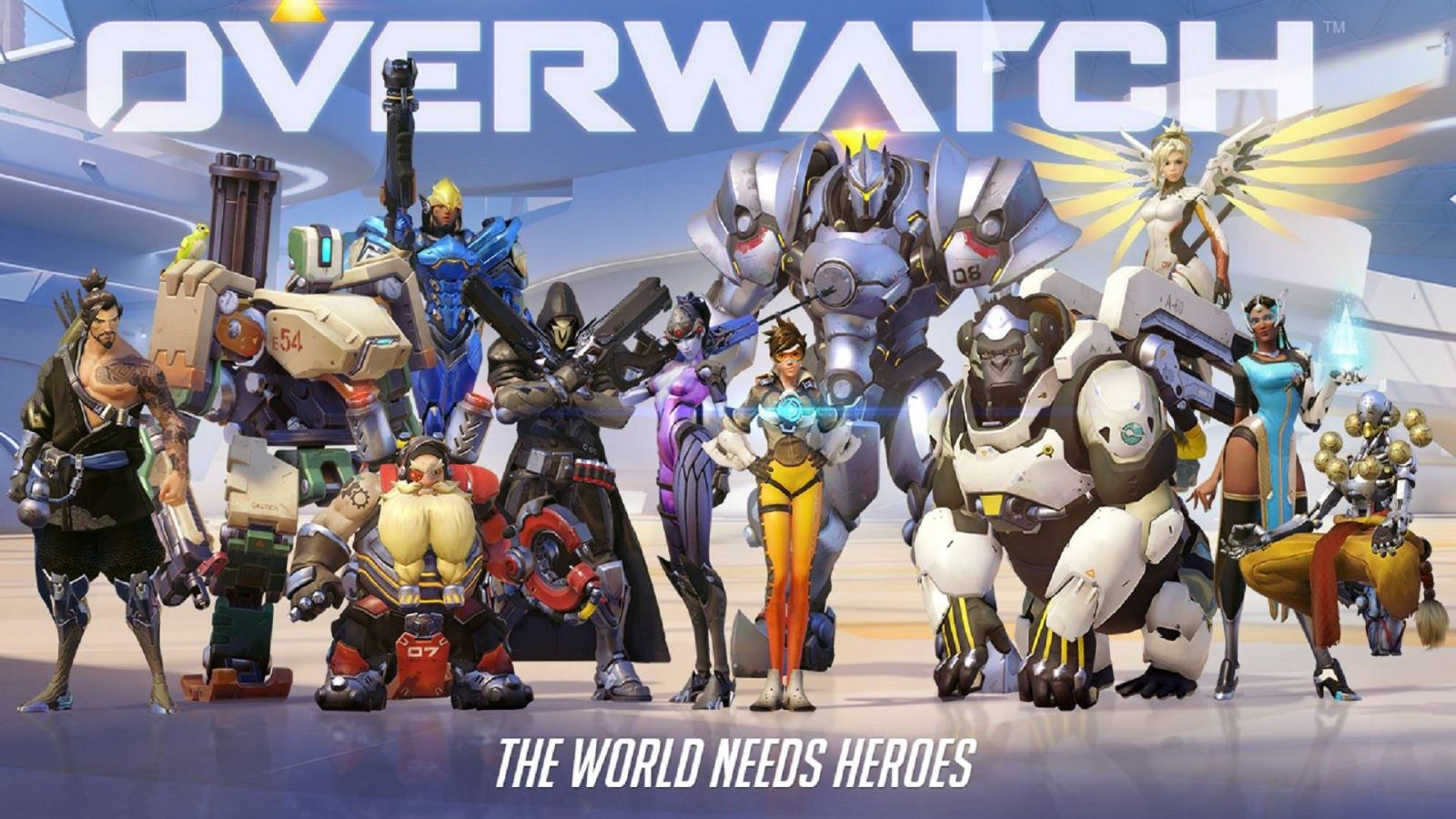 Just about a month away from the game’s release date, Blizzard has officially shut down the Overwatch closed beta after running it off and on for six months.

Blizzard’s upcoming “hero shooter” Overwatch has been in closed beta since October of 2015, allowing a select number of players to take the game for a spin since then. The feedback about Overwatch has been positive, albeit a small controversy about one character’s pose, as the beta continued to expand with updates over its duration.

But as of April 25 at 10 a.m. Pacific, the closed beta has been shut down. This marks the end of the game’s closed beta as Blizzard preps for an upcoming open beta next week and the full game’s launch in May.

Blizzard reminded fans of the shut down this morning, and thanked them for their participation:

“In the meantime, we’d like to give a huge shoutout to everyone who’s shared feedback about the game. Hero feedback, map feedback, UI feedback, matchmaking feedback, sound feedback, VFX feedback, performance feedback, forum feedback — we appreciate it all. Thank you for helping us make Overwatch as awesome as it can be. <3”

The next chance to play Overwatch will be in the open beta, which kicks off on PC, PlayStation 4, and Xbox One from May 5 to May 9. Those who pre-order the game before April 29 will get early access to the open beta on May 3. After May 9, Overwatch will go dark again until the official launch date two weeks later on May 24.

Anyone needing an Overwatch fix until the open beta begins next week can check out the latest animated short or play as Overwatch’s Tracer in Blizzard’s MOBA Heroes of the Storm.

Overwatch is Blizzard’s first new IP they announced after 17 years of focusing on the developer’s World of Warcraft, Diablo, and Starcraft franchises. Overwatch rose from the ashes of Blizzard’s cancelled Project Titan, which spent years in development before it was scrapped. It appears that some vestiges of Project Titan, which was an MMO, live on as influences of Overwatch; however, Overwatch is a significant departure. It is a fast-paced, team-based shooter very much in the vein of titles like Team Fortress 2.

Originally talked about as a free-to-play title, Blizzard decided to make Overwatch a full-priced game, although the developer will continue to support the online shooter with free maps and characters to be added after launch.

Overwatch launches May 24 on PC, PlayStation 4, and Xbox One. The open beta runs May 5-9.